I recently added a new book to my collection called “Legendary Ladies: 50 Goddesses to Empower and Inspire You.” It goes over many famous goddesses from mythologies of all origins. Each goddess comes with a synopsis that includes her story, her characteristics, and what she represents. It also has beautiful illustrations. These ladies are categorized into specific themes: creativity & manifestation, love, power, protection, and reinvention.

Studying the famous women from ancient mythology can give females a sense of empowerment, observing the value of the divine feminine that our patriarchal society suppresses. It is a wonder that these stories have survived throughout the ages, stories that acknowledge that both men and women are powerful creatures and how masculine cannot exist without the feminine. In our current age, many people think of it as “taboo” for a woman to have any sort of power or respect — because these are supposedly “masculine traits.” Just recently in the past few decades have women been able to reclaim equality, however if you go way, way back in history you will understand how much of an impact the feminine spirit made before suffering through oppression.

Here are some of my favorite goddesses from this book: 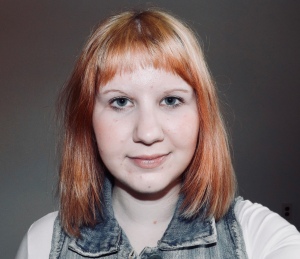