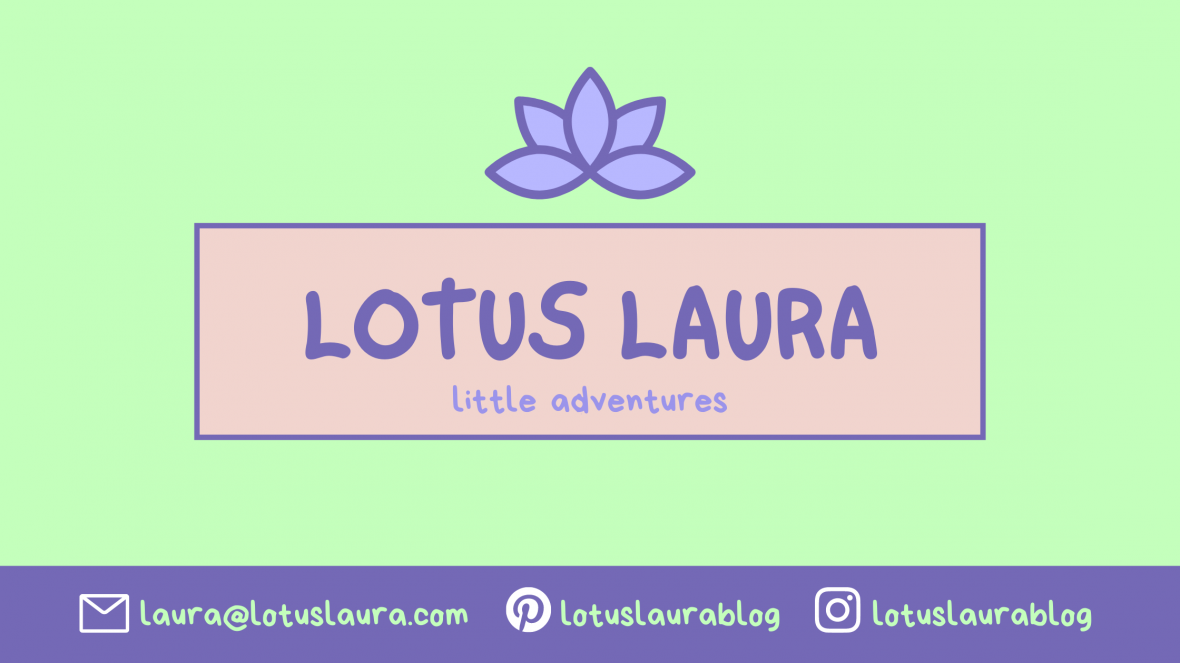 Some of my favorite artists released more great music this fall. I decided I would write a little personal review about these new albums.

This has to be the saddest album review because this is the last time we will ever be hearing from the alternative rock band, Yellowcard. They released their self-titled album with the announcement that the band will be breaking up as soon as they finish their final tour. Yellowcard released their first album in 2001, followed by Ocean Avenue in 2003 that became their biggest hit. Ocean Avenue was a masterpiece and it was hard for them to follow up after releasing such an epic album. I remember getting that album for Christmas in 4th grade. I would play that CD in my boom-box all the time while hanging out in my bedroom. They released several albums following Ocean Avenue, however none of them could compare. Southern Air from 2012 came pretty close, but still couldn’t measure up completely. However, Yellowcard managed to outdo themselves and end their career on a major high note (no pun intended…)

The new Yellowcard album is absolutely fantastic. I can actually say that this one beats Ocean Avenue. The theme of the album is letting go, which makes sense, considering this is the band’s finale. The lyrics are meaningful and the melodies are powerful. “Rest in Peace” is a wonderful song about finding a way to move on from the past without feeling bitter about it. “Leave a Light On” is a beautiful piano medley. A couple of the tracks have a nice country vibe going on. My only complaint is that this is a shorter album with merely 10 songs. However, sometimes less is more. Each song is strong enough to stand on its own.

I first heard of Bastille in 2014 when I heard “Pompeii” playing on the radio. I was hooked right away. They are an alternative-pop band with thick, british accents. They write deep lyrics that causes you to ponder.

Their new album is even better than their last. “Good Grief,” their lead single, is super catchy. As always, their voices are powerful. The theme of the album is about how crazy and wild the world is, especially when it comes to all the fear that the news and media feeds us. There is also a common theme of being in love and trying to be a good person. The album has a powerful message that we need in this hectic, modern world.

Empire of the Sun: Two Vines

Empire of the Sun is one of my favorite artists! Their sound is a unique use of electronica that comes off as soothing and dreamy. Their lyrics are creative and imaginative. They make very eccentric music videos. Every song of theirs is always uplifting, even the slower ones. Their music makes you feel good, like you’re walking on a dream (which is the title of my favorite song by them!)

In their new album, Two Vines, Empire of the Sun keeps their signature style. It sounds very similar to their previous albums. I deducted a star only because I was hoping some of their tracks would be a little different. However, it’s still an amazing album. I would have been upset if they flipped their style completely. As usual, the tracks are positive and uplifting without being too cheesy. I’m glad they stuck to their original roots, though I hope that for their next album, they are a bit more experimental.